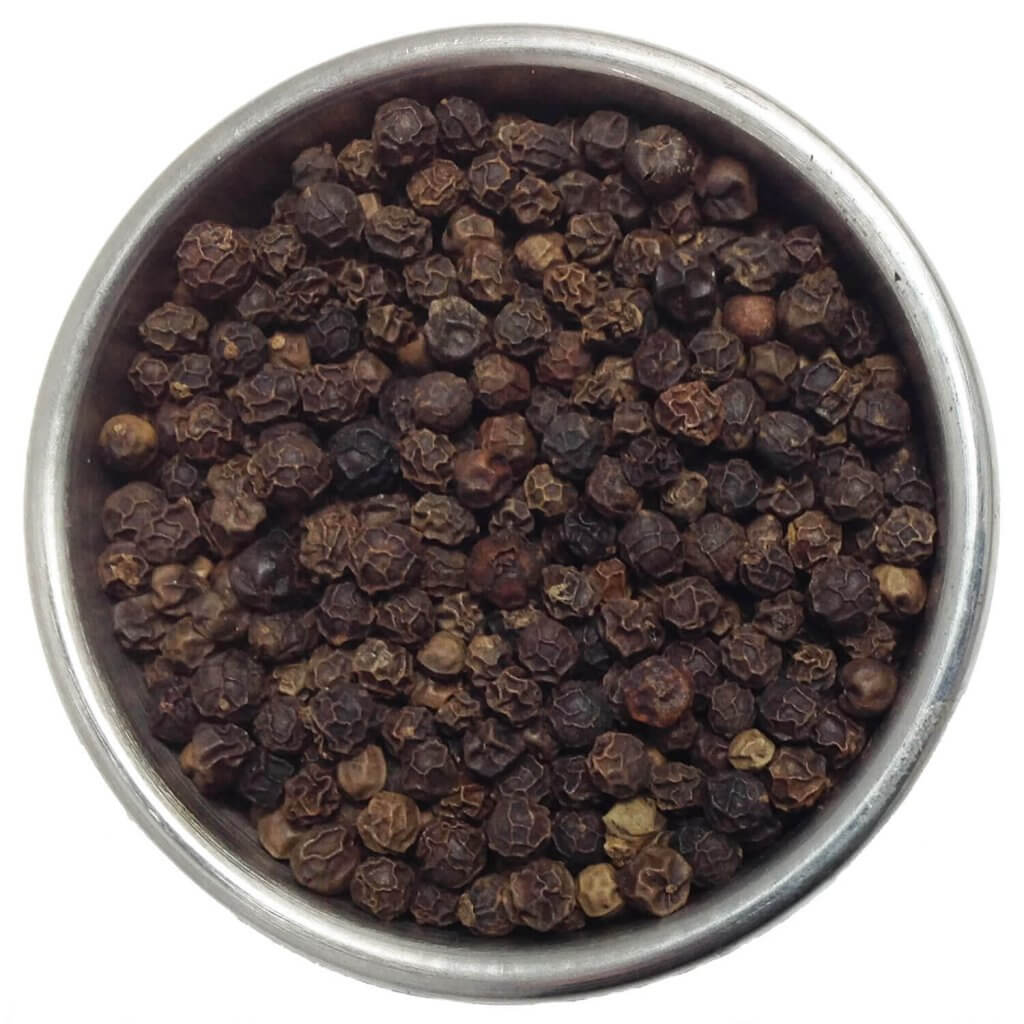 Like wine, peppercorns are often named by their origin as conditions such as soil, weather and climate can influence the characteristics of the peppercorn. The Tellicherry Peppercorn & Malabar Peppercorn are both black peppercorns grown in different regions.

Pepper was so valuable it used to be used as a currency. In medieval times the store of pepper was related to a man’s wealth. It wasn’t unusual to be paid in pepper.

“Peppercorns are actually a fruit.”

Pepper gets it’s spicy taste from a chemical compound called pepperine. This compound is also responsible for irritating the nostrils and making people sneeze to expel the pepperine.

Black pepper has digestive benefits that help remove toxins from the body and increase metabolism.